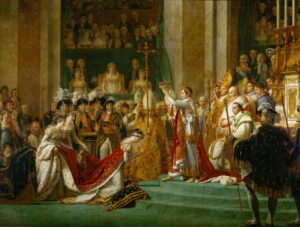 Poutine, a traditional Québécois dish, deliciously combines French fries and cheese curds, smothered in brown gravy. Invented in rural Québec in the 1950s, poutine has become a staple of not only Québec cuisine but also Canadian and Northern U.S. cuisines as well. Originally, poutine did not include the gravy; in 1964, however, gravy was introduced and has never left.

Who Made it First?

Claims to who invented poutine are fairly diverse and widely disputed among local Québec restaurants. The most known story is that a customer at the restaurant “Le Lutin Qui Rit” requested that the chef add cheese curds to his French fry dish in 1957. Despite this claim, the actual trademark for poutine is registered to Jean-Paul Roy, who owned the restaurant “Le Roy Jucep.” Roy was the first to serve the French fry dish with gravy. Another proposal is that people in Québec just developed the dish on their own, purchasing cheese curds and dumping them onto their fries. Wherever it originated, poutine is certainly a delicious Québécois staple.

Many restaurants have experimented with poutine toppings in recent decades. Some poutine-serving diners have variations of poutine that include meat toppings, such as chicken, brisket, or sausage. The most recent trend in poutine is fusion variations, which take traditional foods from other cultures and meld them with the traditional poutine. Some examples include Haitian, Greek, and even Japanese fusion. This trend has arisen because of the large number of immigrants coming to Québec City and Montreal, which allows the cultures to come in contact with and influence each other.

Around holidays, some diners may offer seasonal variations on poutine as well. Perhaps the most well-known holiday variation is Thanksgiving poutine, which is often served in November. This variation is topped with traditional toppings like turkey, stuffing, and cranberry sauce. These offers are typically promotional and will not stick around for a long period.

For a healthier option, some alternatives have arisen from traditional poutine. For example, one can substitute French fries for sweet potatoes. This would provide a healthier option to the carb-heavy base of the staple. Another option is using mozzarella cheese instead of cheese curds. Mozzarella is often considered a healthier, more low-fat cheese and thus is often used as a substitute for fattier cheese.

PoutineFest is a state-wide celebration of this devious Québécois staple. Organized by the FAC of New Hampshire, PoutineFest has been celebrating poutine in New Hampshire for 6 years. Every year, people gather together to tour local poutine-serving diners and have a day of family-fun. This year, tickets have already sold out for the Halloween-themed event, which will take place on October 23rd. After missing out in 2020, FAC is ecstatic to return with the 2021 Poutine Fest!!

The Greatest Con in History!
October 1st, 2021 by Cassie Rowett 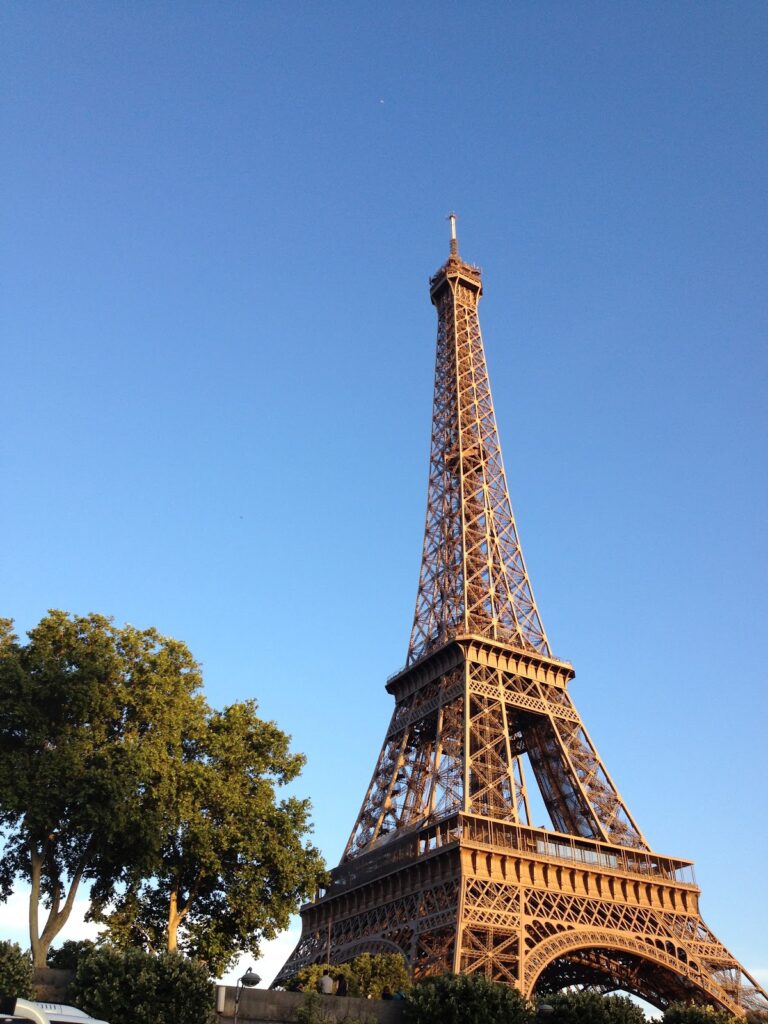