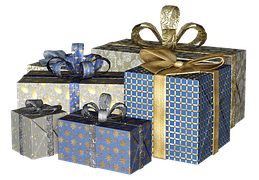 The holidays are fast approaching and you will be soon wondering what to give your family and friends.

We are here to help!

Below are links to the FAC General Store, artists, authors and shops where you can find something that might just make that special Franco in your life say a big Merci!

Check out our store for Franco themed apparel, including Poutine themed t-shirts in our very own Poutinewear. 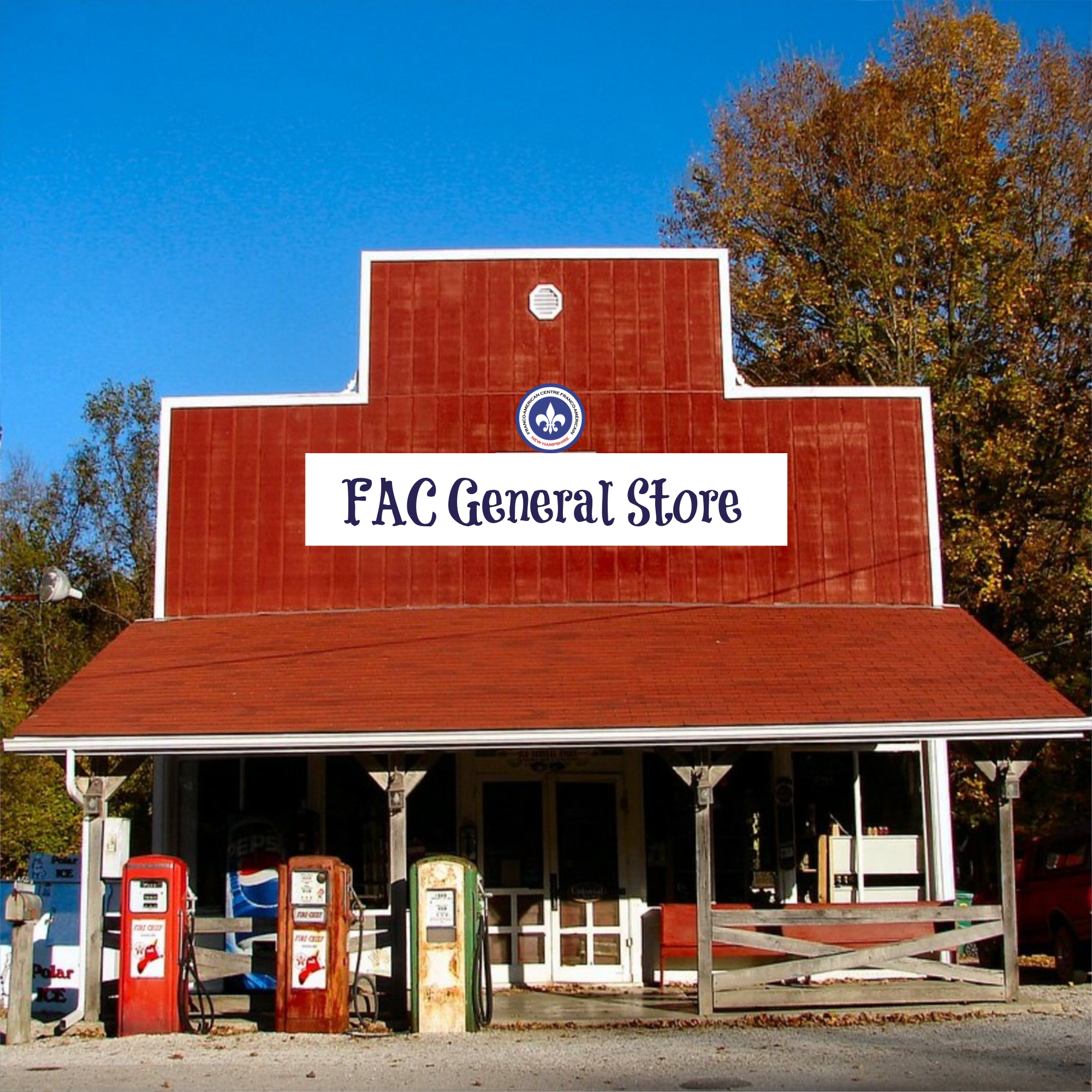 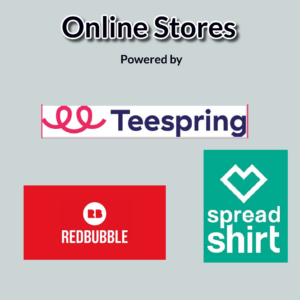 For the proud Franco on your list!  Check out the variety of products available.  These stores offer choices for clothing, home decor, and so much more! 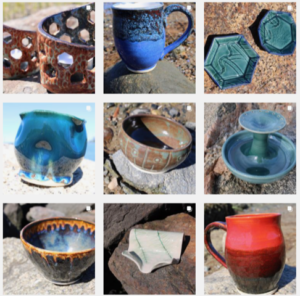 Local artists, Meg and Wendy Langelier have a great selection of pottery.  To see their current items, visit their Instagram page @by.arlenepottery or email them at [email protected]

Janis Hennessey is a children’s book author.   She has written 3 series for children of all ages. Janis hopes the stories she imagines will ignite the joy of reading in each child.

To learn more about Janis and purchase her books:  www.janishennessey.com 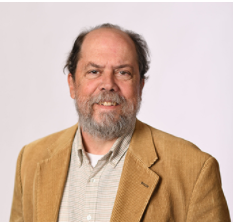 Robert B. Perreault has worked as a research assistant/oral history interviewer, librarian/archivist, freelance writer, historical tour guide, public speaker, photographer, and conversational French teacher to promote Manchester’s history and New England’s Franco-American culture since 1973. His works of nonfiction and fiction, written in French, in English or in both languages, include seven books and more than 150 articles, essays, and short stories published in the US, Canada and France. Perreault holds an MA in French with specialization in New England Franco-American studies from Rhode Island College and an MFA in Creative Writing/Fiction from SNHU. In June 2012, Manchester’s Centre Franco-American named him “Franco-American of the Year.”

David Vermette is a researcher and writer who studies the history and identity of the descendants of French North America. He has been an invited speaker at universities and historical and genealogical societies. Vermette is a third generation Franco-American from Massachusetts.

To purchase his book: A Distinct Alien Race

Joe Deleault is an award winning international performer, composer, and session pianist who proudly celebrates his Franco-American heritage  through music.

To learn more about Joe and purchase his music:  joedeleault.net

To learn more about Lucie and purchase her CDs and DVDs: luciet.com

Josée Vachon has been sharing her Franco-American upbringing for over 25 years through traditional and contemporary folksongs from Québec and Acadia and through her own compositions.

To learn more about Josée and order her CDs :  joseevachon.com 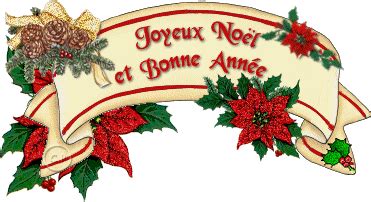