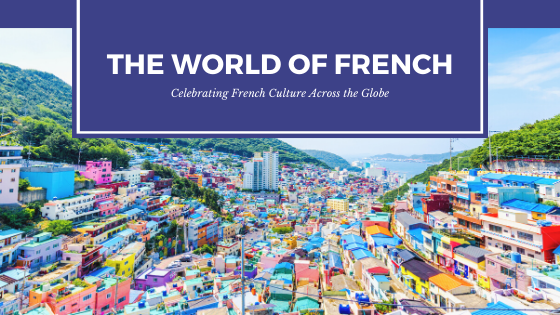 French Guiana is not its own nation, but an overseas territory in France. Although this little South American territory has a small population and limited natural resources, it has a space center used internationally, and is the birthplace of a key historical figure. It is also home to incredible cuisine that reflects the many influences of the region. 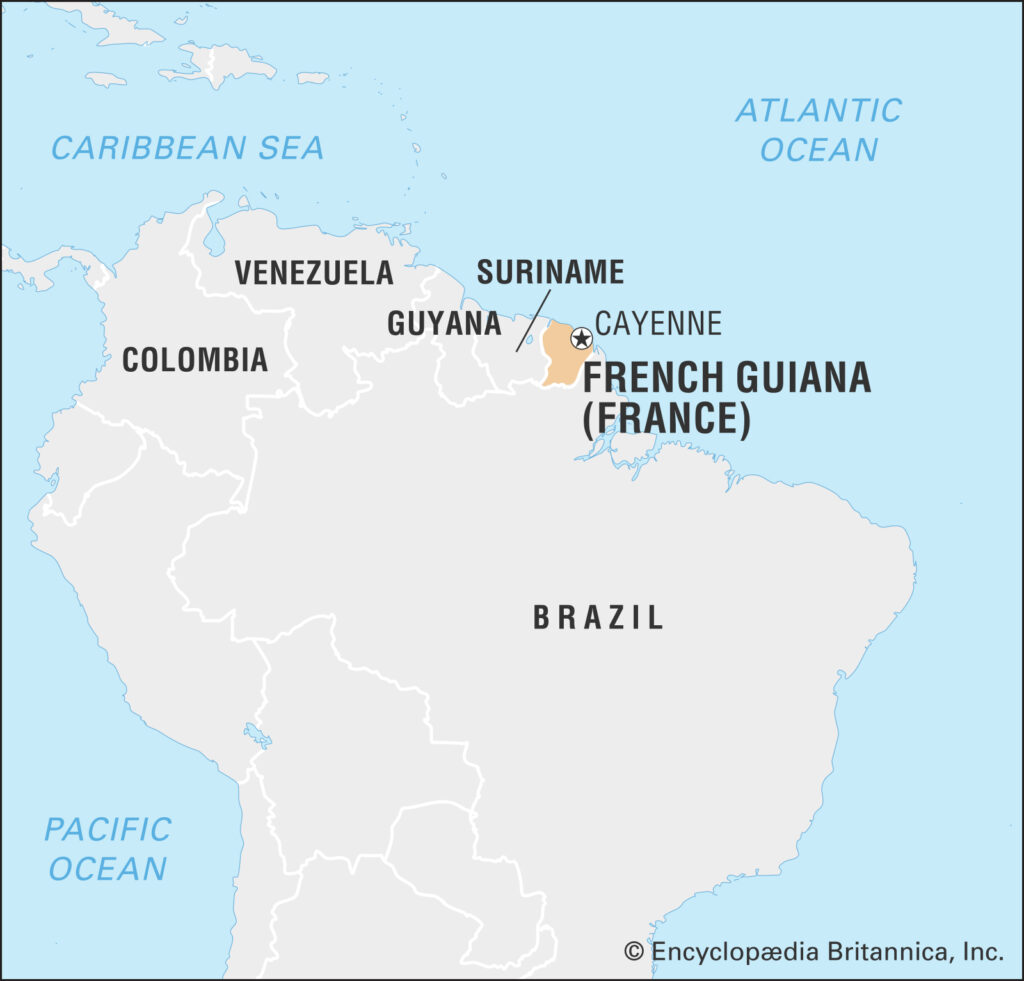 As in many South American countries, food staples include rice, yucca, and sweet potatoes. French influences are evident in the food, particularly in pastry. Their ‘national’ dish is bouillon d’awara (bouillon aoura), a tasty stew of smoked fish, crab, prawns, chicken, vegetables, and aoura fruit,

which comes from savanna trees. Other yummy dishes include: blaff, a spicy fish chowder that can be eaten for breakfast; Doku, a creamy mashed corn dessert with cinnamon and brown sugar; and Kalou, spicy smoked fish with vegetables including swiss chard, collard greens, and onions.

The many cultures that gave rise to these dishes include indigenous peoples, as well as Europeans and Africans. A mixed Crèole (or Guianese Mulatto) culture is common in the cities, where most of the population is concentrated. French is the official language in the territory, but Guianese Crèole French and indigenous languages are spoken too. Roman Catholicism is the dominant faith, and during Carnaval (called Mardi Gras in Louisiana) many people create bright costumes or host parties and celebrate this vibrant holiday. Other religions and beliefs are observed here as well.

Out of this mixture of cultural influences came Léon-Gontran Damas in 1912. He became a leading figure in the Negritude movement, a worldwide literary movement in the 1930s, 40s, and 50s that protested colonialism and celebrated African cultures. Damas was also a prominent writer and diplomat, and he served in the French military and government. He was the first black writer to call attention to the psychological impact of colonization on the colonized. In 1937, he published a book of poems called Pigments. It was quickly translated into many African languages and distributed to colonies in Africa and the Caribbean.

Another marvel of French Guiana is the Guiana Space Center, near the city of Kourou. There, the European Space Agency (ESA) and the French Government use the site to launch satellites into orbit and beyond. The French started using this site as a launch area in 1964

and shared it with the ESA when it was created in 1975. This location is ideal for a launch site because of its proximity to the equator. This site also isn’t prone to natural disasters such as earthquakes and hurricanes. The first mission launched from this site took place in 1968.

The territory of French Guiana is home to many cultures, which produced many delicious foods. This place has also made many historical contributions to the entire world, such as launching famous space exploration missions and being the birthplace of Léon-Gontran Damas.